One of the most useful and versatile design patterns is the classic Proxy.

Basically it wraps an object and acts as a proxy between the calls to the object. At first thought it might not sound so useful but this simple concept is a great solution to many problems.

In the class diagram we see that the client depends only on the interface so it can as well use the proxy instead of the real subject. When the proxy object is called it does its thing and eventually forwards the call to the real subject.

There are multiple use cases where the proxy pattern is useful.

To elaborate how Proxy design pattern works in practise let's think of a simple example. In a fantasy land far away inhabited by creatures from hobbits to dragons the mystic profession of wizard also exists. Wizards are known from their great magic but this power comes with a price. To upkeep and gain spell power the wizards must spend their time studying spellbooks and practising their spells. The best place in the neighborhood to study is the famous Ivory Tower built by the local archwizard and it has become very popular among the wizards. However, to keep his tower tidy and not too crowded the archwizard decided to limit the amount of wizards that are allowed to enter the tower simultaneously. He cast a protection spell on the tower that allows only the three first wizards to enter.

WizardTower is the interface for all towers. It contains one simple method for entering the tower.

IvoryTower is a simple implementation of WizardTower. It prints the entering wizard's name.

Wizard is a simple immutable object with name.

WizardTowerProxy is the proxy class that wraps any kind of WizardTower while implementing its interface. It keeps count how many wizards have entered the wrapped WizardTower and when the number reaches three it refuses to let any more wizards in. 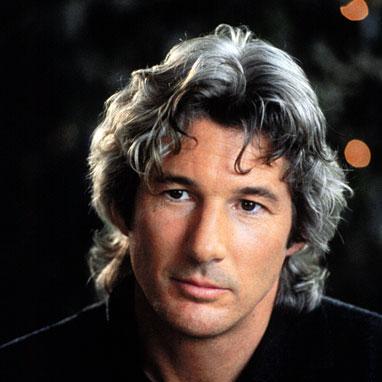